Back in the water after 6 days working at easter. 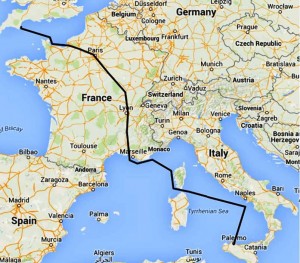 Some say that the hardest part of a voyage or a race, is to get to the starting line. Shearwater has had a very large amount of work  done by us. This is partly to prepare especially for the Mediterranean voyages, but also because she seems to have been a Friday afternoon boat at Marine Projects, Plymouth, where they built these Moody 346 sailing yachts. Perhaps, in the 1980’s, there was a legacy of the awful British Leyland motor industry…. unconnected wires (such as from the control panel to the battery charger)  ,  parts missing (such as the lack of a heating element in the hot water calorifier), and a barmy setup of the throttle control so that if we set it to be off when upright it jams in the steering wheel when going astern…….

All the more interesting to see the power of advertising since that period, when Moody simply wrote every month in yachting magazines: “ Moody Quality”. To be fair, what there is of the boat is very solid – and the design has a reputation of being seaworthy with a very strong mast and rig.

Captain Joshua Slocum wrote in his book of the famous 1892 voyage single handed sail round the world, that his boat “Spray” took rather longer to  prepare than he expected. Up a shallow creek in Newfoundland, he watched the grass on the bank grow to a height above his gunwales.

His best leaving present, he wrote later, was a bag of carpet tacks. Scattering them on deck while anchored in the Straits of Magellan, he heard howls of pain as the local thieves crept on board. Their bad intentions were thwarted. This may come in handy at our destination of Sicily I wonder?

As he departed, Captain Slocum “kissed the paintwork” of the next vessel down the creek. This, we will not expect, being assisted by the iron topsail, our trusty Mitsubishi 35 horsepower diesel.

As I write this, in Bristol Carluccios’s, a panorama of Italian scenery looks down on me. Roll on warmer climes, for outside it has been sleet and rain this March.

What is AIS, did I hear you say? We transmit an Automatic Information Signal. It is the kind of data, showing on the chart plotter,  that tells us to be afraid, very afraid when a 200,000 ton tanker is heading for an interception with us in the English Channel at four times our speed. But for you, reader, it means you can use shipfinder.com and look up where is SHEARWATER…. (if we are switching on at that time).

The story of us getting to the starting line begins two years ago when we thought we could sell our house that summer. Shearwater has been ready for a year now, but the sale of the house only went through recently – so now we really are off. The beautiful complete Georgian house of 1745 became pretty empty when Louisa, followed by Jamie, left home. Perhaps this is the better summer to have left, because they have both graduated. Jamie has joined the practice, so he is helping to run it during my four months of sabbatical. No plans to retire thanks to the local hub wifi The practice has designed our new home: a flat in the Georgian centre of Bristol. At present, covered in scaffold, planned to be ready this summer, and handover will be taken by…. the office team. Furniture will be installed from the store. ( we are living in a friend’s bedroom for now). How stress free is that? 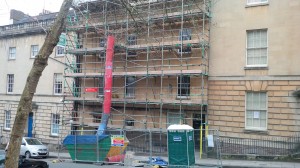 So in the space of 3 months we have sold up, packed, delegated just about everything and bought premises off plan which will be our dream flat. 3 bedrooms, with a large roof terrace. People say won’t I miss the old family house? No fear, there is no more diy to do, no more repairs.

Having spent some sessions in the engine compartment sprayed with diesel or with oil, I will make an exception for the boat. They say on the yacht taxi in Dartmouth, “All the time spent messing about in boats is added to your natural lifespan.”  This might include whipping a rope while watching 4 nations rugby at home… 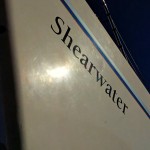 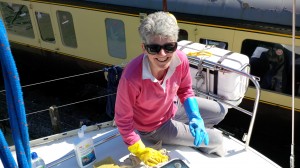 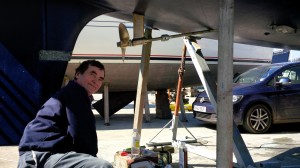 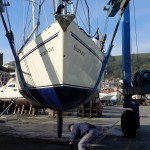 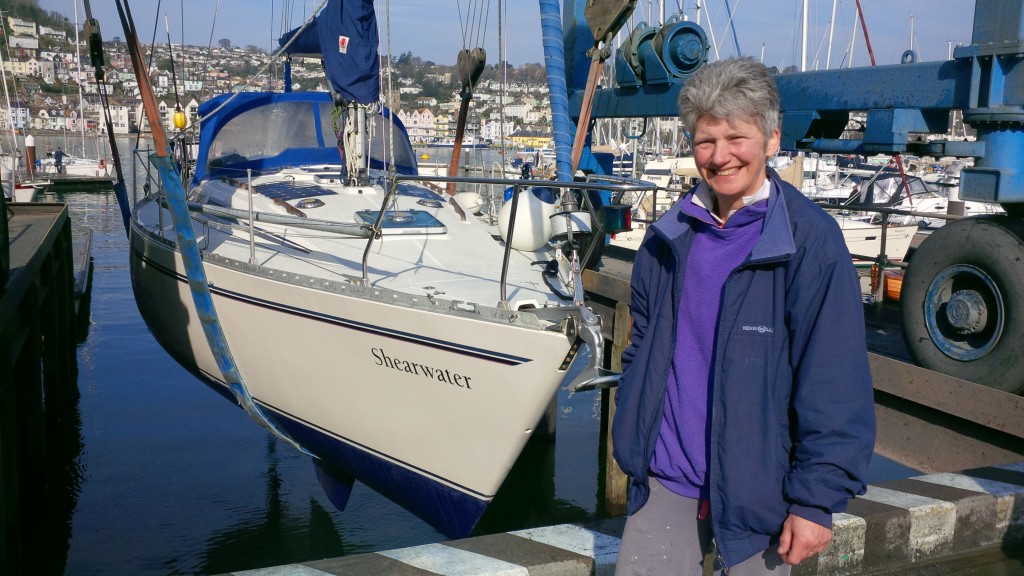